Why Becoming Your Own Bank Is A Smart Longterm Move 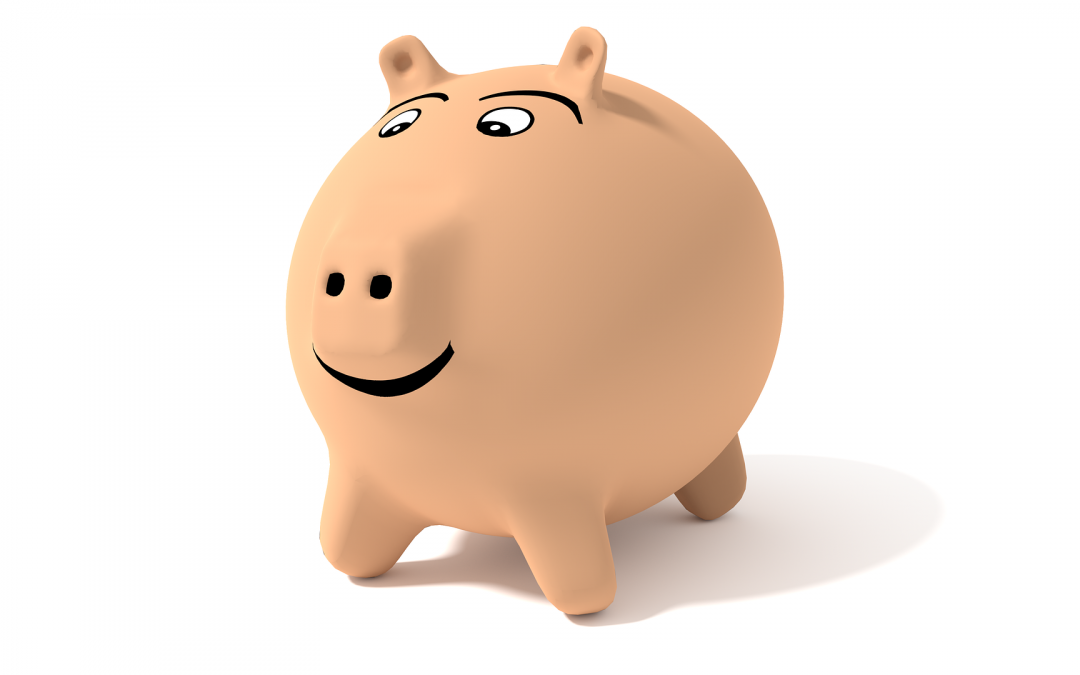 Having a small percentage of your assets outside the traditional financial system (in crypto) is a sensible, precautionary, investment strategy.
1. Why are investors diversifying a percentage of their net worth into bitcoin?
2. Why are billionaires and high net worth investors quietly buying large amounts of bitcoin?
3. Bank bail-ins and bitcoin
4. What is a bail-in and how it can affect you?

In the Cryptocurrency and Bitcoin world we often hear certain phrases repeated over and over:

“A currency without a government.”

Here at spendingcrypto.com one of the most interesting quotes about bitcoin is from the co-founder of Paypal, Peter Thiel.

“Paypal had these goals of creating a new currency. We failed at that, and we just created a new payment system. I think bitcoin has succeeded on the level of a new currency, but the payment system is somewhat lacking. It’s very hard to use, and that’s the big challenge on the bitcoin side.” (Source: ccn.com )

We believe that cryptocurrency is still in its infancy and mainstream adoption is only a few years away.

There are now digital coins that are backed by physical gold, governments are looking at creating national digital currencies and Facebook is creating their very own cryptocurrency called Diem.

Once crypto payment solutions are widespread and efficient we believe more and more people will use cryptocurrency to pay for things just like paying online using Paypal is now widespread and yet only a few years ago Paypal struggled to convince people to use it.

1. Why Are Investors Diversifying A Percentage Of Their Net Worth Into Bitcoin?

Jamie Dimon CEO of JPMorgan had this to say about bitcoin:

“Developments over the past year have not altered our reservations about the limited role that cryptocurrencies play in global portfolio diversification or as a hedge instrument. Crypto assets have a place in investors’ portfolios only as a hedge against a loss of confidence in both the domestic currency and the payments system.”

As you can see Jamie Dimon has never been an advocate of bitcoin or indeed cryptocurrency outside of course of a banking or government controlled system. However, it is interesting that he has now sent this document to their high net worth clients. “A hedge against loss of confidence in both the domestic currency and the payment system.”

As of 2021 JPMorgan have miraculously changed their tune and have now embraced cryptocurrency as an asset class. They have launched their own bitcoin fund.

Peter Thiel agrees with the above and goes on to say:

“I would be long bitcoin and neutral to skeptical of just about everything else this point with a few possible exceptions. There will be one online equivalent to gold and the one you’d bet on would be the biggest. I am not talking about a new payment system. It’s like bars of gold in a vault that never move, and it’s a sort of hedge of sorts against the world to fall apart.”
– CNBC (March 2018)

2. Why Are Billionaires And High Net Worth Investors Quietly Buying Large Amounts Of Bitcoin?

It seems to be simply as a hedge similar to gold, but with non of the costs involved in storing gold and without any of the issues of moving your asset across borders as bitcoin is borderless.

With the current state of many of the world’s economies right now and banks forecasting potential problems ahead, many fortune 500 companies posting record losses or closures of offices and shops the smart money are quietly cashing out some of their Nasdaq all-time high profits and putting a small percentage, maybe only 1% of their wealth into a digital currency that is outside this fiat printing system.

Obviously, there is now the potential of hyperinflation as the FED and ECB and other central banks print trillions more euros and dollars every year. Gold has been a hedge and run to safety for many years for both the wealthy and smart money. Cryptocurrency is now being taken more seriously as a potential hedge against any possible future fiat currency problems.

We think that one of the main reasons bitcoin will be embraced as a hedge is the same reason as physical gold and silver are, it allows you to store a portion of your net wealth away from governments and banks and outside the traditional financial system.

It is only a matter of time before bail-ins will happen en-mass and then potentially a run on banks as savers and investors try to protect their money from being used to prop up a failing bank.

Bank bail-ins legislation has been quietly passed in the E.U, U.K, U.S.A, and many more countries over the last few years since the last recession.

4. What Is A Bail-in And How It Can Affect You?

Bail-ins are different in each country. The general rules are that the bank can force the shareholders to be divested of their shares, and creditors having their claims canceled.

The most worrying aspect is that some banks are allowed direct access to savings accounts and can take (as in the case of Laiki bank, Cyprus 2013) all funds inside any accounts that had a balance above 100,000 euros. If you think this can’t happen just ask clients of the above bank who lost a total of 3.4 billion euros.

Usually, in a bail-in, the saver’s money is converted into shares in the institution which should it fail the saver’s equity is lost. Most bail-ins also include not only personal accounts but commercial accounts too!

Banks can’t confiscate bitcoin and thus it could be considered a hedge outside the banking system. Not only this, but investors can now purchase multi-million dollar properties with bitcoin, buy a Rolls Royce using bitcoin, directly purchase physical gold, silver, and precious gems all purchased with cryptocurrency.

Interesting enough, as of July 2020 banks are being encouraged in the United States by banking regulators to start providing custody services for cryptocurrencies. Read about this here.

Thank you and we hope that you enjoyed reading this article and we would be very grateful if you would share our article with your friends.

If you would like to purchase cryptocurrencies please visit our crypto exchanges to find out how.